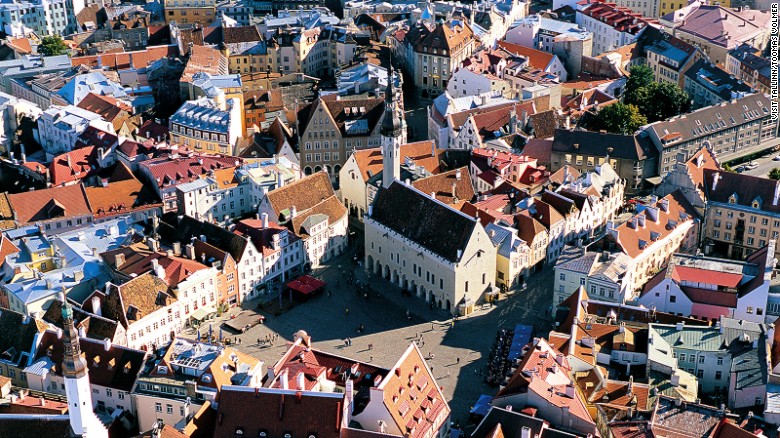 Estonia’s capital Tallinn might be a former soviet city, but it has undergone huge change in the 25 years since the end of USSR control. The oldest capital along the Baltic Sea coast has a distinct identity, very different from the rest of Europe. 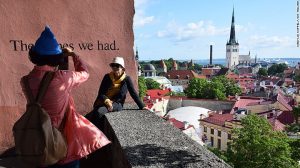 Get lost in the old town of Tallinn

With its pastel-colored buildings all pretty in a row, the Town Hall Square is reminiscent of pages from a children’s fairy tale book.
The old medieval heart of Tallinn is ripe for exploring galleries and craft workshops.

Contemporary but honoring all the Estonian classics, the menu reads like a local market produce listing, from freshly salted salmon to fried Baltic herring to salad with dried elk meat and roasted duck leg. 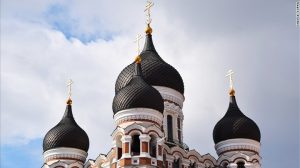 In the first quarter of the 20th century it was scheduled for a demolition that never took place due to lack of funding. Built in the late 1800’s, the Alexander Nevsky Cathedral remains to this day one of the finest examples of architecture from the Russian Empire.

in the early part of the 18th century, Russia’s Peter the Great had this Baroque palace built for his wife, Catherine. 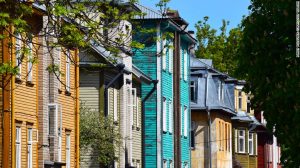 The colourful hippest area of Tallinn.

Estonia may be small but its craft beer industry continues to grow.

A walk through St. Catherine’s Passage, also known as medieval street, is a simple way to step back in time.

Learn about life under occupation

The Estonia that was under Nazi rule from 1940 then, until 1991, controlled by the Soviet Union. The Museum of Occupation tells the story of an Estonia not so long ago.